Notes on Boyhood by Richard Linklater 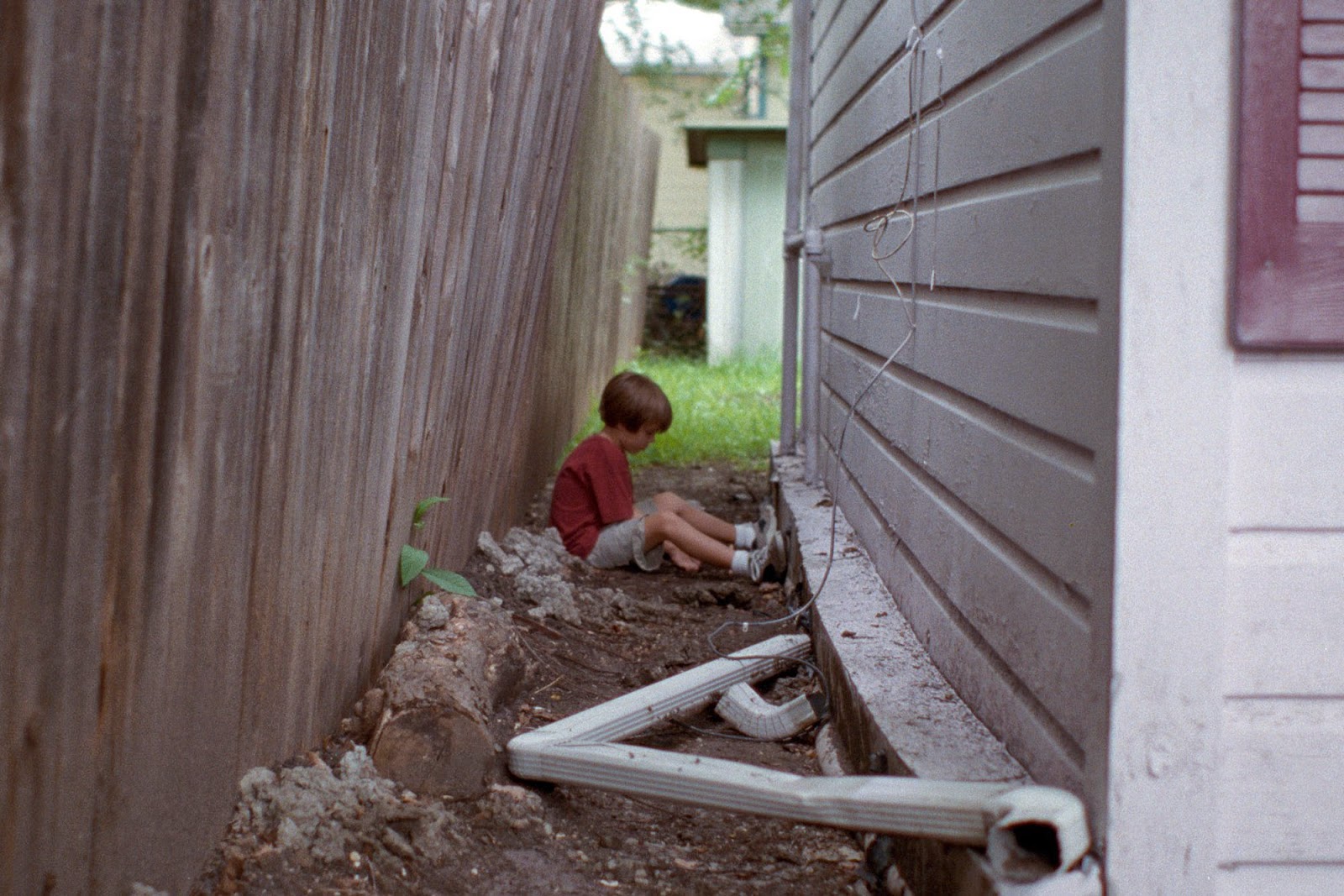 The rich and complex history of cinema developed and often realized some great dreams. Some of them are old and can be tracked back to the early history of cinema. The Japanese Yasujiro Ozu, one of the groundbreaking pioneers of a cinema about every day life called it “To show the life like it is without dramatic ups and downs”.
Richard Linklater´s Boyhood touches diverse national and international currents of cinema. First of all it is a Coming of Age-film and with Malick´s The Tree of Life and Anjan Dutt´s Dutta Vs Dutta the finest in recent years.
The mood of the film is between films by Ozu and Rohmer. Even though you think not much is happening, these film have a long aftermath. One can´t get rid of the feeling that one has only seen a fragment of a film which really lasts a whole human life long.

The film which follows the boy Mason 12 years long from childhood to his late teen age is also made in 12 years. It captures the changes of its actors but gives also an idea of the whole concrete time around the stories. But that happens not by forcing or stressing to capture “images of time” but in a rather relaxed way. It is partly what German director Rudolf Thome calls “a documentary about his actors”, partly a focused film on fashions, pop songs and everyday life in this very time the film takes place. The very European definition of minimalistic cinema which is inaccurate to describe the magic of a film by Ozu will also fail to describe the magic of Linklater´s film.

Finally the more the film moves from Mason´s childhood to his adolescence, the more the film reveals the fleeting of time. Actually the transitions of the different time pieces the film is composed of,  happen often in a sudden cut. We recognizes the persons we felt familiar with in the precedent scene but we always have to find a new orientation in in these changes which had happend.
The film is also full of every day rituals, the family meals, the meeting of the children with the father who is divorced from their mother and the different schools the children have to visit. There is a unique dynamic between moments we feel as present and which can turn after one single cut into a memory. Even though the film takes place in a very recent part of American history and even for example the election campaign for Barack Obama is a very fresh memory, we will be aware that such moments are “captured history like in amber” like the filmmakers Barbara and Winfried Junge said about their longtime project on The Children of Golzow.
The narrative form of Boyhood seems nearly unforced. Stories are not told in this film, they seem to happen just in front of our eyes. And the more the film proceeds some moments we thought as small and banal become important, sometimes moving memories. Once there is a camping holiday with the adolescent Mason and his father( Ethan Hawke). Thy are talking while walking through a forest. We see the moment like it happens just now but we also get an idea about this moment when it becomes a memory in a human life.
If we think “not much happens “during the film, we leave it after more than 160 minutes with a head full of memories in a lot of moments we want to experience again. Even simple moments will be condensed in my memory to magic moments full of poetry.

Boyhood is a wonderful example that modesty and simplicity has nothing to to with a kind of asceticism often propagated in European cinema. Linklater stays close to the small and big events in the life of his protagonists. The kind how this film is punctuated by transitions of time and a lot of pop songs gives his very sophisticated approach of cinematic realism as well a very playful accent. The love for cinema and the love for life are saturating each other.

Near the end when Mason is on the move to a university in a distant town, his aging mother (Paricia Arquette) is full of grieve and bitterness. Like in Ozus films, children are leaving their parent´s home, a new period in life begins. The mother now fully aware of her own aging resumes bitterly that after all the birthdays, marriages and divorces she experienced, her next celebration will probably her own funeral. That is almost an Ozu-like objection in her life and the world she lives in as a woman and a mother.
In another scene, a celebration of Mason´s college graduation the divorced father has a small conversation with his former wife and says to her that “she did a good job with the kids” Another great subtle moment which will be unforgettable. In such moments we witness the metaphormosis of every day moments into film poetry.

At the end Mason sits with a girl who probably will become his next girlfriend  in the middle of a mythic landscape in Texas. They talk to each other like people who just have met a short time agao and who begin to learn more about the other.  After a while they become silent, looking into each others face and smile. This smile is the last moment of this film. We are dismissed but just alone for this moment I could see this film over and over again. If films can make us happy without betraying us than Boyhood by Richard Linklater is such a film.

Rüdiger Tomczak
Posted by shomingeki at 1:09 PM No comments: