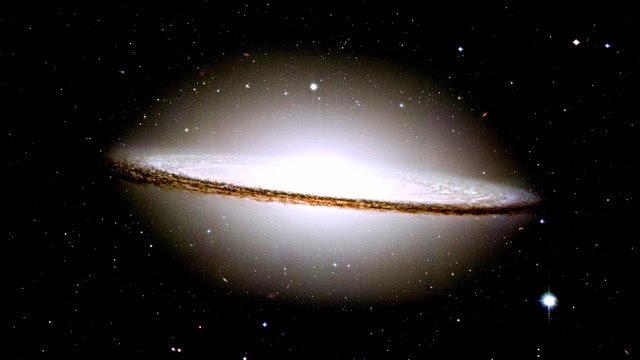 The irony of my access to this film is strange. Even though I hunted for years for the DVD of Guzman´s legendary masterpiece La Batalla de Chile, I almost ignored the release of this film. It was this wonderful laudatio for Terrence Malick´s masterpiece The Tree of Life for the Fipresci site, “Great Events and Ordinary People” written by Adrian Martin who mentioned Nostalgia de la Luz.
I knew already his film Salvador Allende. The history of Chile around the government Allende and the bloodshed caused by the coup d´état of Pinochet played quite a very important role in my adolescence life, because it was the first time I was aware that fascism was not only history but a danger which can always happen again. When I was just 14, this was quite a disturbing fact for me.

Nostalgia de la Luz was released in the same year like another great documentary which is explicit autobiographical inspired: Sona mo hitori no watashi (Sona, The Other Myself) by Korean filmmaker Yang Yonghi.
So, even though familiar with the name Patricio Guzman, it was the films by Yang Yonghi and Terrence Malick which actually were my inspirations to watch this film.

At the beginning we see a lot of telescopes, an old one and one of the most modern ones in the Atacama desert in Chile. Guzman tells in his commentary about his obsession for telescopes which are in fact optical devices like a film camera. An astronomer explains to Guzman that the present is a very thin line and according to light speed and even if it is only about a small part of a microsecond, all what we or what the camera sees is already past. One can say that a camera is a very close relative to a telescope.
An astronomer can only look into the past of the universe to learn something about where we come from. We see in this film geologists who try to reconstruct the past, for example pre-columbian history.
But we see also women who are searching for years for the physical remains of their close relatives who were killed by Pinochet´s agents. Most of them were executed anonymous and the corps are buried in the desert or thrown into the sea. Some of these women have found body parts of their relatives, some will probably never find for what they are looking for.
Nostalgia de la Luz is a film about history, the history of the physical existence which we can now track down with the assistance of modern optical devises almost to the beginning of the world.
It is also about the history of Chile, in which Patricio Guzman is a witness and his work is a chronicle of this part of history.
But third – it is also about personal history, means the part of history which personal affected you. It is well known that Guzman has lost close relatives like these old women who are digging for bones of their loved ones. Jorge Müller Silva, the cinematographer of Guzman´s La Batalla de Chile was also kidnapped. His physical remains were until today never found. And even Guzman himself escaped only with a lot of luck.

There is a young female astronomer whose parents were killed by Pinochet´s bastards. She explains why to look at the stars was like a therapy for her.
All the people and all the things, including the old and the high tech optical devices he shows in his films are composed to an explicit personal journey. Guzman is part of the things he reveals and the telescopes are the close relatives of his own cinematographic devices.
Guzman is indeed a “troublemaker” like the women who are digging for the remains of their loved ones, “troublemakers” who do not want to forget.
Even though Nostalgia de la Luz goes further to the beginning of the world than any other film by Guzman, is as well requiem. It is about loss like the third part of his Batalla de Chile, “The Power Of The People”, his nonofficial fourth part of La Batalla de Chile, Chile Obstinate Memory.
The greatness of Patricio Guzman that he is always part of the things he reveals. There is no standing above history. Guzman is a chronicler of history but the same time like Yang Yonghi or his compatriot Marilu Mallet participants and victims of history.
Cinema is like astronomy a search for the past from what we finally learn where and who we are.
Present how it is said in this film is a very fleeting moment and without memories we are dead.
If we think of our time and about contemporary Cinema – we have to come to the conclusion how urgently we still need filmmakers like Patricio Guzman and especially such a masterpiece like Nostalgia de la Luz. 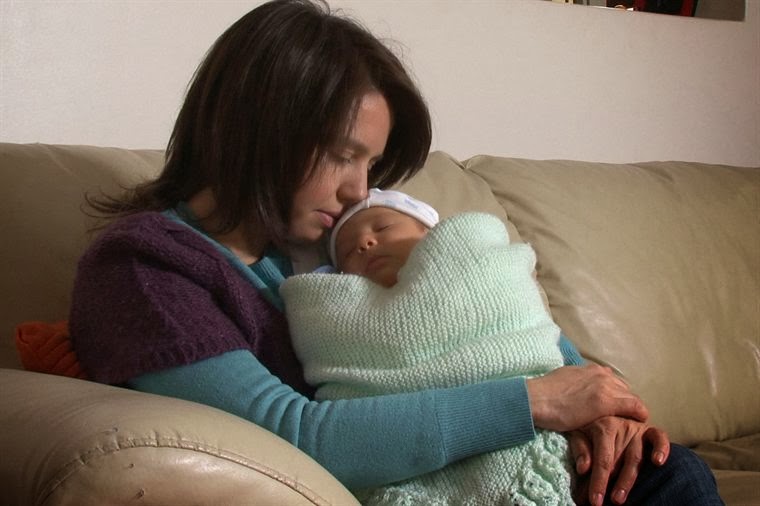 Posted by shomingeki at 7:24 PM