To The Wonder, (Terrence Malick, USA: 2012)
Again it was a film by Terrence Malick which occupied my mind for a long period in this year. I can´t help thinking that all his four masterpieces he made from up to The Thin Red Line is far beyond his early films which established his legendary reputation.

Dutta Vs Dutta (Anjan Dutt, India: 2013)
One of the surprises in this year by this great Bengali actor, musician, songwriter and film director. An obvious autobiographical inspired film which sometimes very funny and sometimes heartbreaking. 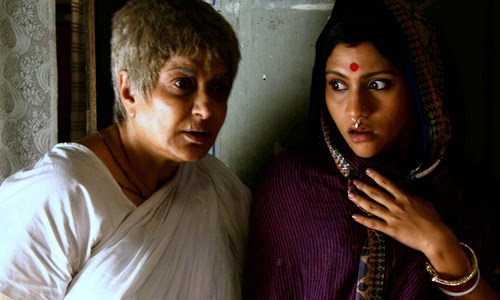 Goynar Baksho (The Jewelry Box, Aparna Sen, India: 2013)
as well a great film by one of my favorite filmmaker alive. 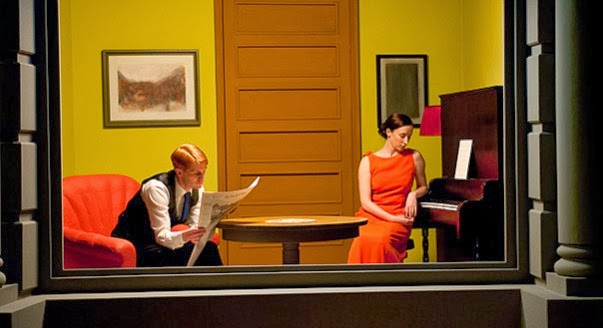 Shirley-Visions Of Reality(Gustav Deutsch, Austria: 2013)
13 scenes each inspired by a painting by Edward Hopper 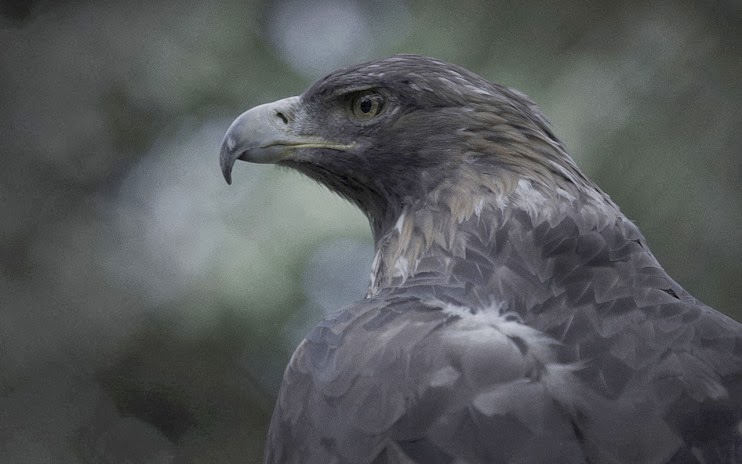 Last but not least I should mention some directors I discovered or re-discovered this year: Jerry Lewis, Anjan Dutt and Robert Mulligan.

Posted by shomingeki at 9:53 AM No comments:

Email ThisBlogThis!Share to TwitterShare to FacebookShare to Pinterest
Labels: Films of the Year 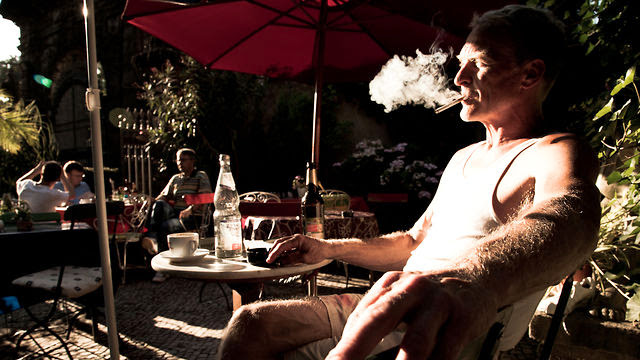 We have learned that the moving images actually never moved and this movement is only evoked by the inaction of the human eye. Finovo by Claudio Winter is a photographic film like Redfern by Trang Nguyen (who is also the editor of this film). Like in Redfern, there are in Finovo very few moments with moved images. The movement we mostly do not see is here much more evoked through the soundtrack. Someone lights a cigarette. We see one image, a cigarette and a lighter but the movement of the hand which lights the cigarette is evoked through the sound of a lighter.
The images show among others a man who rented a house in front of a graveyard in Berlin Schöneberg for opening a flower shop and a small cafe which he calls Finovo a word combination of end and beginning. Two homosexuals are taking care of the graves of their late life partners. As the film seems to be like a fleeting visit to this very graveyard and its cafe, for brief but intense moments some individual human stories appear for a moment. Fragments of human lives like short flashes.
In one of the very few moving images we see a regional train passes by – like in a film by Yasujiro Ozu.

The things the persons in this film are telling about complement the fragmentary images. One of the phenomenons of Cinema is that it often can evoke more than it shows (or presents through the sound). The montage of this moments is poetic and analytical at the same time. It evokes hints to human stories which go far beyond – for example the limited length of this film. At the same time a film like Finovo presents the elements of which it is built.

I remember long time ago when I was still in a film club I read a text by film critic Peter Kremski on John Ford´s masterpiece The Searchers and one sentence is still in my mind: “For John Ford, a funeral is a reunion of those who are living.” The two men in Finovo who are remembering the close persons they have lost are untinged of any religious motivation. Their memories of the dear persons they have lost is part of their mourning and this mourning is a needful work for those who live.

How many directors have said that cinema deals often if not mostly with things which are gone. Martin Scorsese said that and in Patricio Guzman´s Nostalgia de la Luz (Nostalgia for the Light) an astronomer explains to the filmmaker that according to light speed everything we see is already past. That connects Guzman´s observation of women who are looking for the human remains of their relatives which were killed during the Pinochet dictatorship in Chile and the search of astronomers for far distant stars which probably have gone in the moment they can see them through their telescopes.

This 13 minutes long film does not show anything else than every day events, not more than some real people meeting at a very concrete place. And yet it might be a more inspiring occasion to reflect about life and cinema than a lot of wise books which are already written.

In this now very manifold network of more than 110 years cinema with all its currents and all what is written, reflected or theorized about it  - we who write on films are often seduced to a kind of dullness in thinking almost everything has being tried and performed. Films like Redfern by Trang Nguyen or Finovo by Claudio Winter are teaching us quite a lesson. Even though it is hard to put the finger on it but they have the flair of pioneering work through its own unique authenticity. To approach answers to the famous question “what is cinema?” both of these films remind me that is nothing you can learn from books or archived knowledge alone but that cinema is an eternal quest.
Both films belong to my most exciting discoveries I made last year.

Posted by shomingeki at 7:16 PM No comments: